It’s one of the very few well preserved testimonies of its kind: the headframe over shaft 1 of pit Grillo 1/2. The plant was created in the years 1966/67 and symbolizes the last developmental phase of cable supporting structures with its design in the Ruhr region.

The engineers built it as a two-story single trestle in welded box design and as a tripod trestle with attached guidance frame. It is therefore one of the last constructions of this young construction type that have survived – and that welcomes visitors today.

In 1873, the two mining entrepreneurs Friedrich Grillo and Heinrich Grimberg decided to found the Monopol union. In the same year, sinking work got under way in Kamen for shaft Monopol 1. But the persons in charge needed patience: production of the first hard coal only started in 1879. Eight years later, shaft Monopol 2 was added in Bergkamen, until the second pit with shafts 3 and 4 was created starting from 1890.

Starting from 1888, the young union successively passed into the hands of Gelsenkirchen Bergwerks-AG: Step-by-step, the company began to buy up shares of the association and owned the majority in 1890. Over the course of 1897, Gelsenkirchen Bergwerks-AG acquired the union’s remaining shares. Two years later, the new owners renamed the pits Monopol 1 and 2 after the union’s two founders: Grillo and Grimberg.

In 1933 by Essen-based Steinkohlebergwerke AG and in 1936 by Harpen Bergbau-AG. After the Second World War, pits Grillo 1/2/3 and Grimberg 1/2 were transferred into the ownership of the new Monopol Bergwerk AG. And in the 1950s, the next change of owners was under way: Franconian Energie GmbH from Nuremberg began to steadily acquire shares of Monopol Bergwerk AG. It therefore also became the new owner of Monopol mine in 1960. Nine years later, it was finally the newly founded Ruhrkohle AG that took over pit Grillo 1/2. 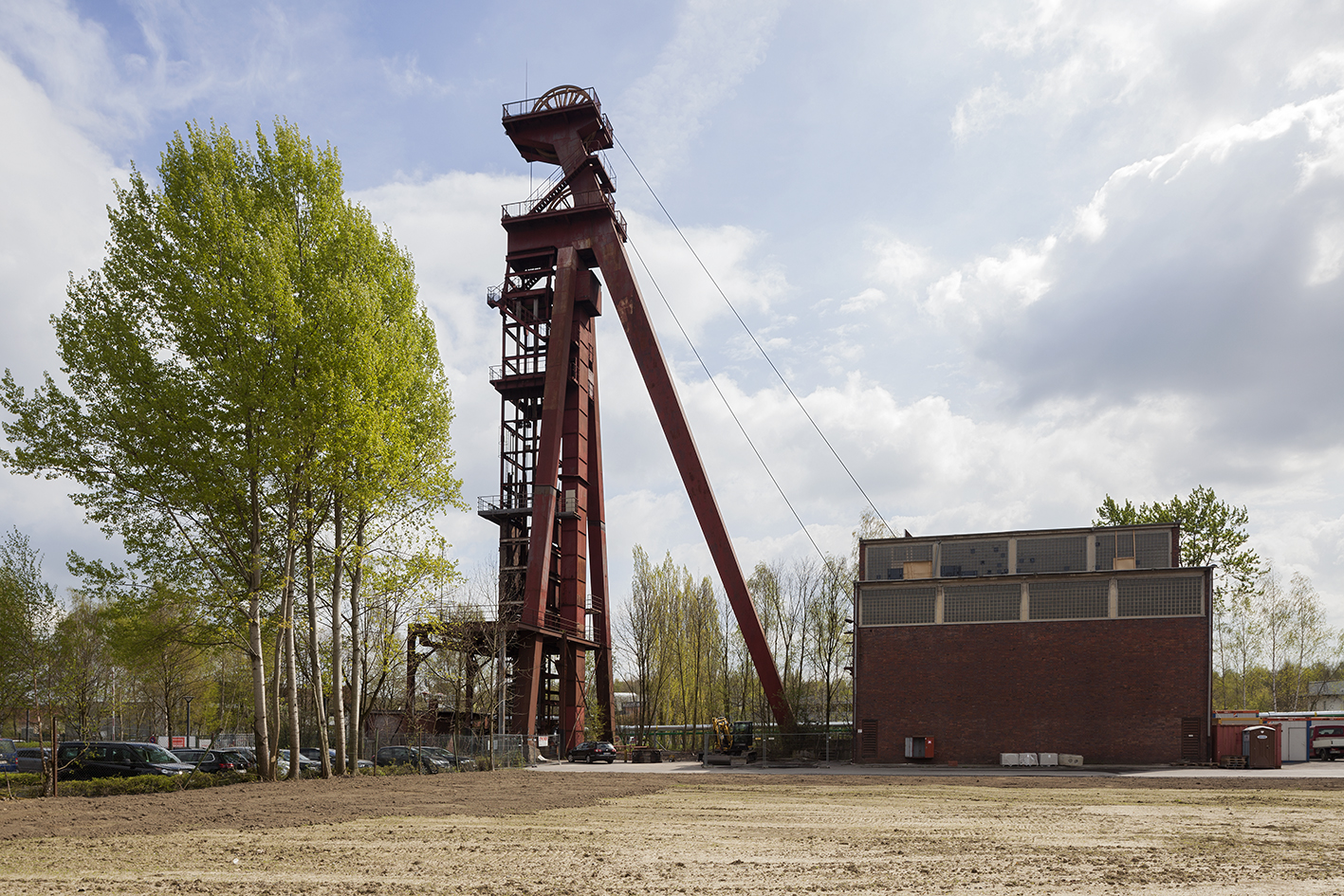 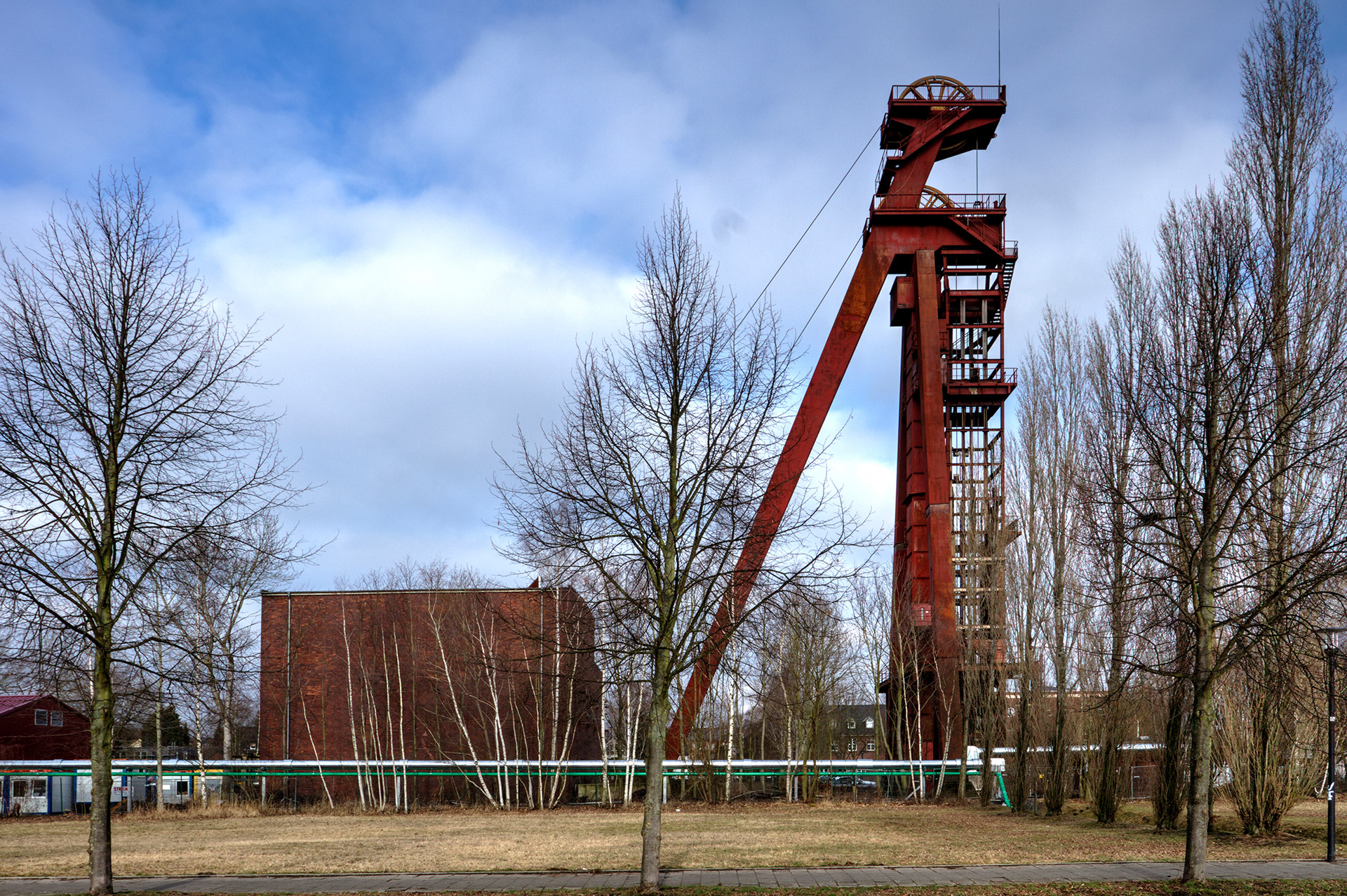 The second half of the 1960s marked a key milestone in the history of the Monopol mine because at that time, shaft 1 was deepened. The persons in charge decided to convert to large wagon transport and built the conveyor systems that are still maintained today. Besides the headframe, a new hoisting machine building was created, too, whose electrical hoisting machine was one of the Monopol mine’s few systems that was able to survive.

The operational startup of Neu-Monopol in Bergkamen initiated the shutdown of pit Grillo 1/2 in 1981. But shaft 1 stayed open and could take over a new function: it initially housed the central cooling system for the dismantling of Flöz Mausegatt and from 2002, it was used for central water retention for the Monopol coal field.

In 2010, an era finally came to an end. Shaft 1 was backfilled and plant Grillo 1/2 was mainly abandoned. Since 2016, the site belongs to the Foundation for the Preservation of Industrial Monuments.

The pit can look back on a moving history of the industrial era, and it still fascinates people today. This also holds true for members of the Monopol 2000 Association. It is presenting its fascination to the outside world and is planning to revitalize the site so rich in history with an array of projects. These include cultural events and concepts for extracurricular learning. 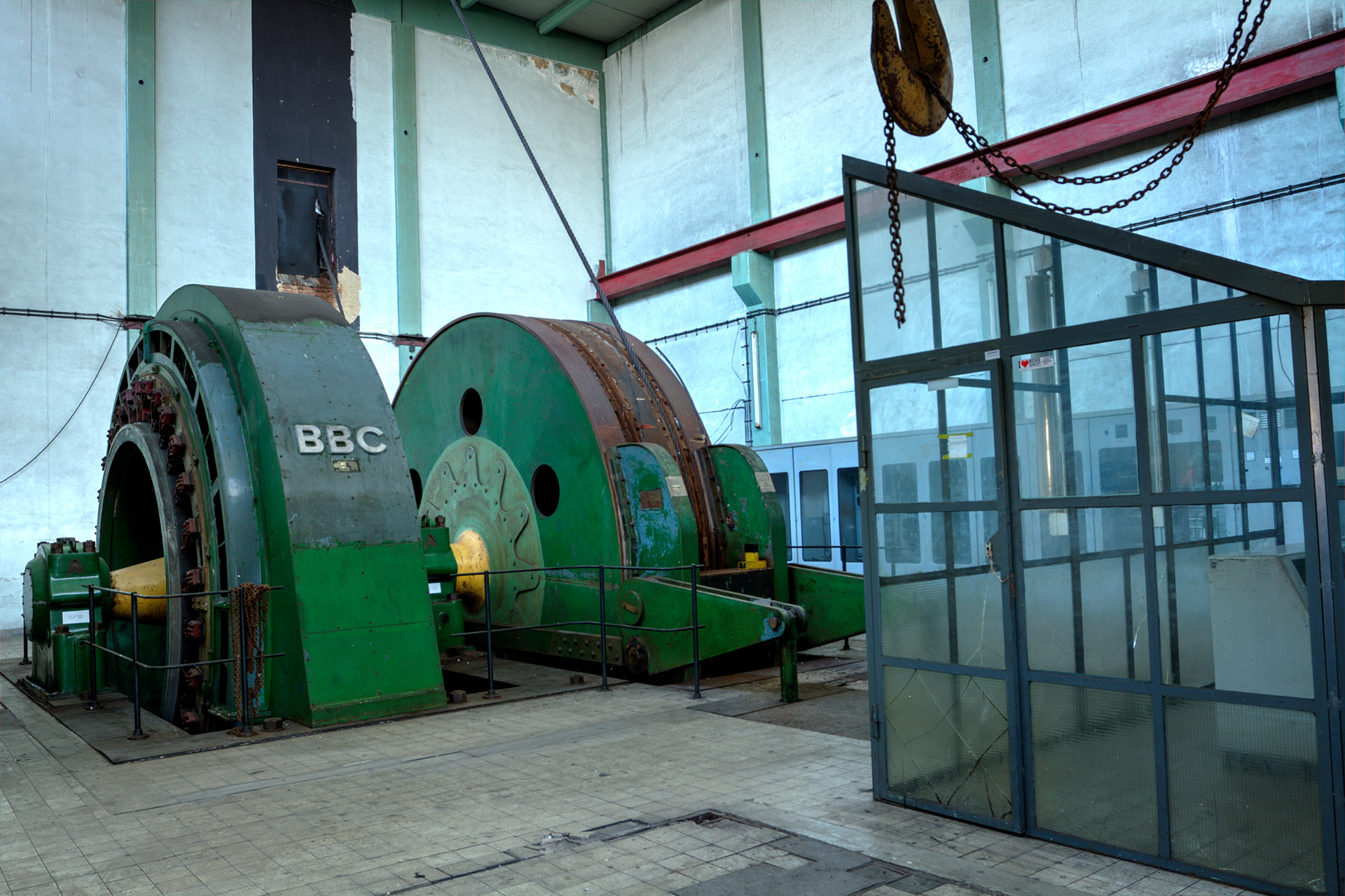 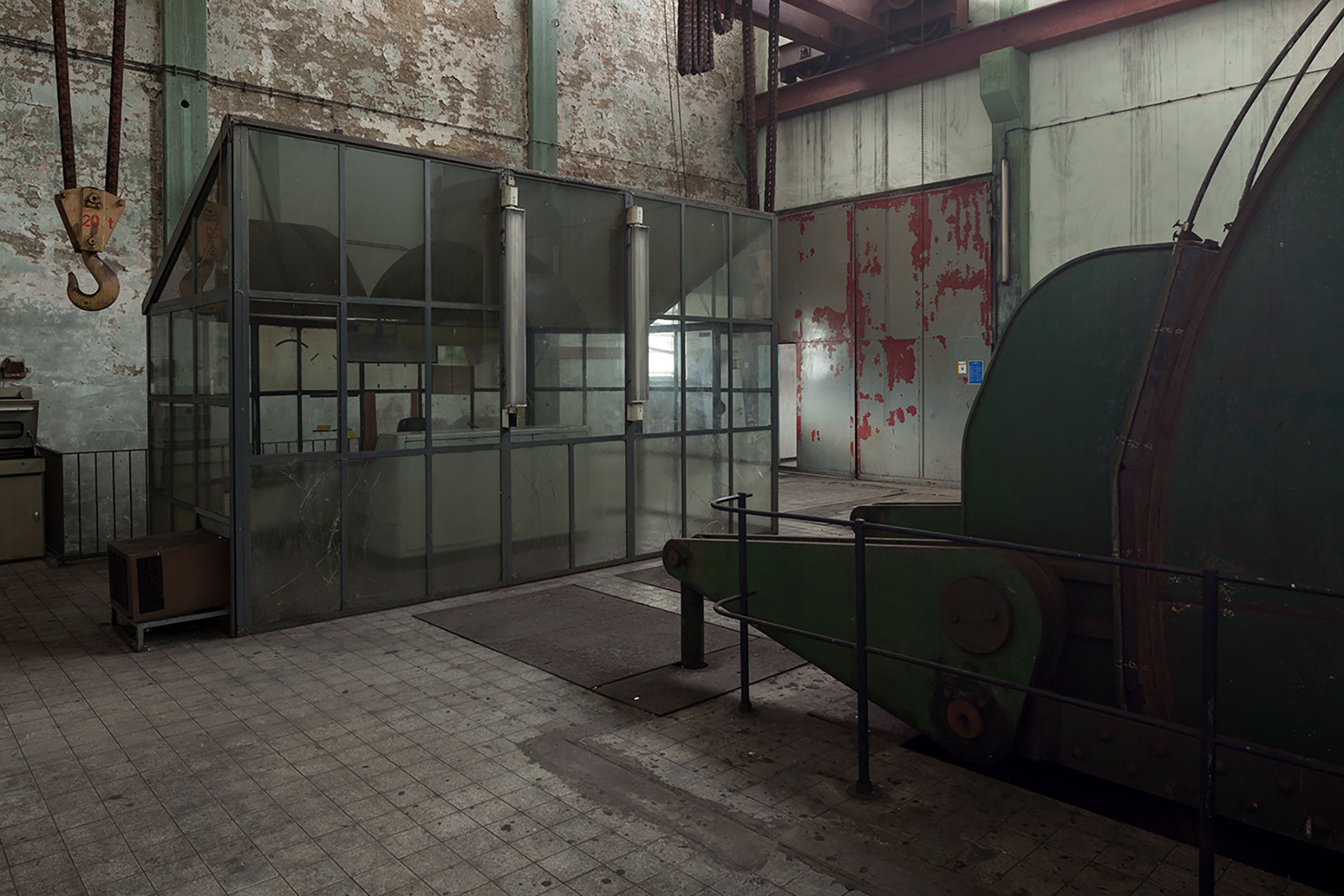