Heinrich Pattberg also held this highly responsible position in mining at the start of his career. In those days from 1887 until 1888 at the Rheinpreußen mine. Pattberg moved up the ladder quickly and succeeded in transforming Rheinpreußen into a spectacular flagship mine of the Ruhr region thanks to the numerous technological innovations he conceived. He became general director in 1920. In 1922, he introduced the pneumatic hammer for mining. And in 1926, he provided for electrification of operations underground. This is just a selection of the achievements for which he was honored in a very special way: In 1927, two new shafts of Rheinpreußen mine were named after the innovative pioneer – the Pattberg shafts.

At a first glance of the preserved machine hall of the Pattberg shafts, what is striking is that all other mining facilities, also including a headframe, were torn down and the hall was the only one left. The machine hall appears rather unobtrusive: customary brick building, functional arrangement, not a real eye-catcher. But when you take a look behind the facade, it becomes clear that the persons in charge at that time surely wanted to maintain a certain understatement.

This includes an electrical hoisting machine from 1912 that belongs to the most powerful systems from the days before the First World War. A double-Ilgner converter from the same year and a more modern converter from the period from 1962/63 also present themselves in the hall. The two mentioned first come from the Rheinpreußen 2 pit. It was transferred in 1932. 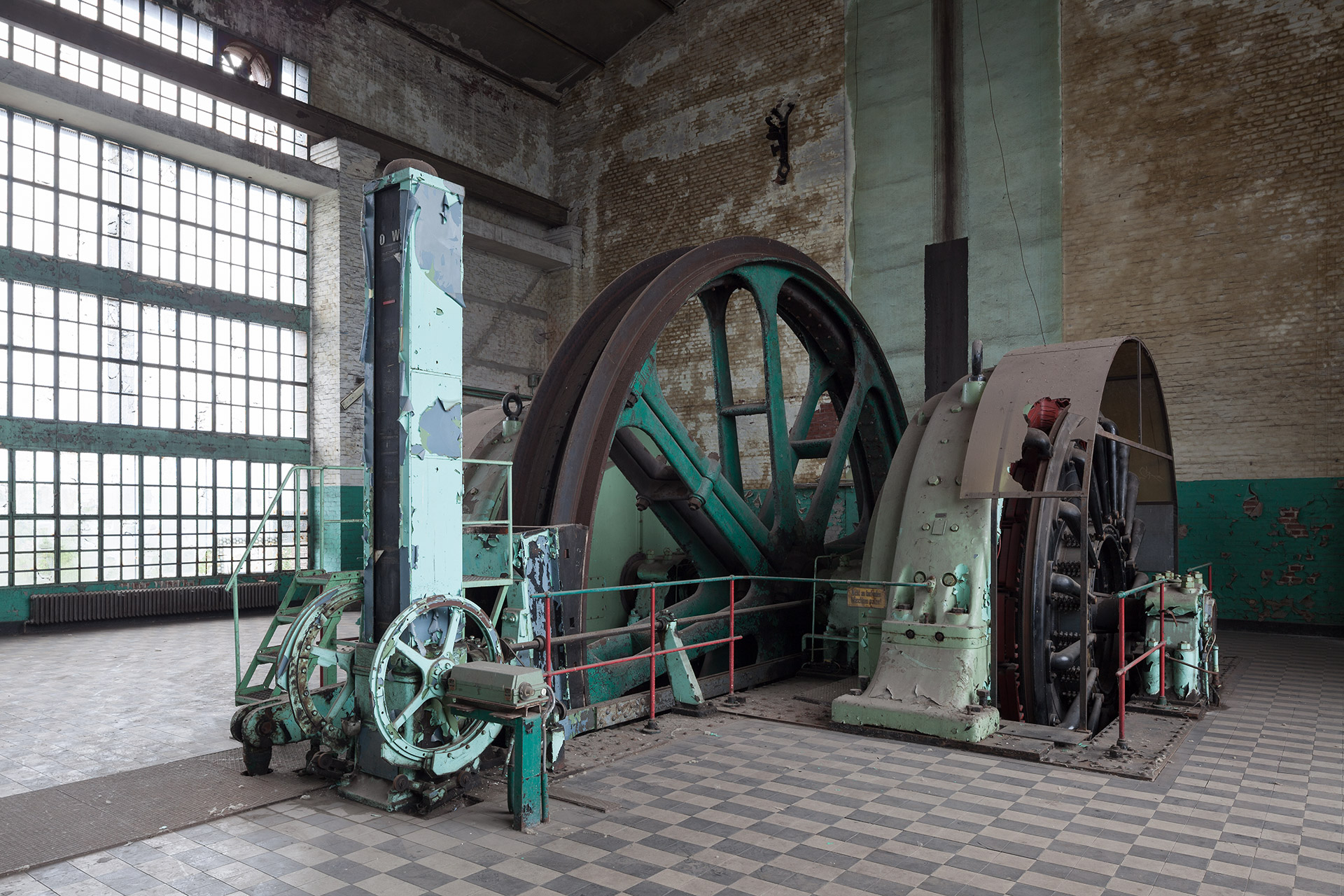 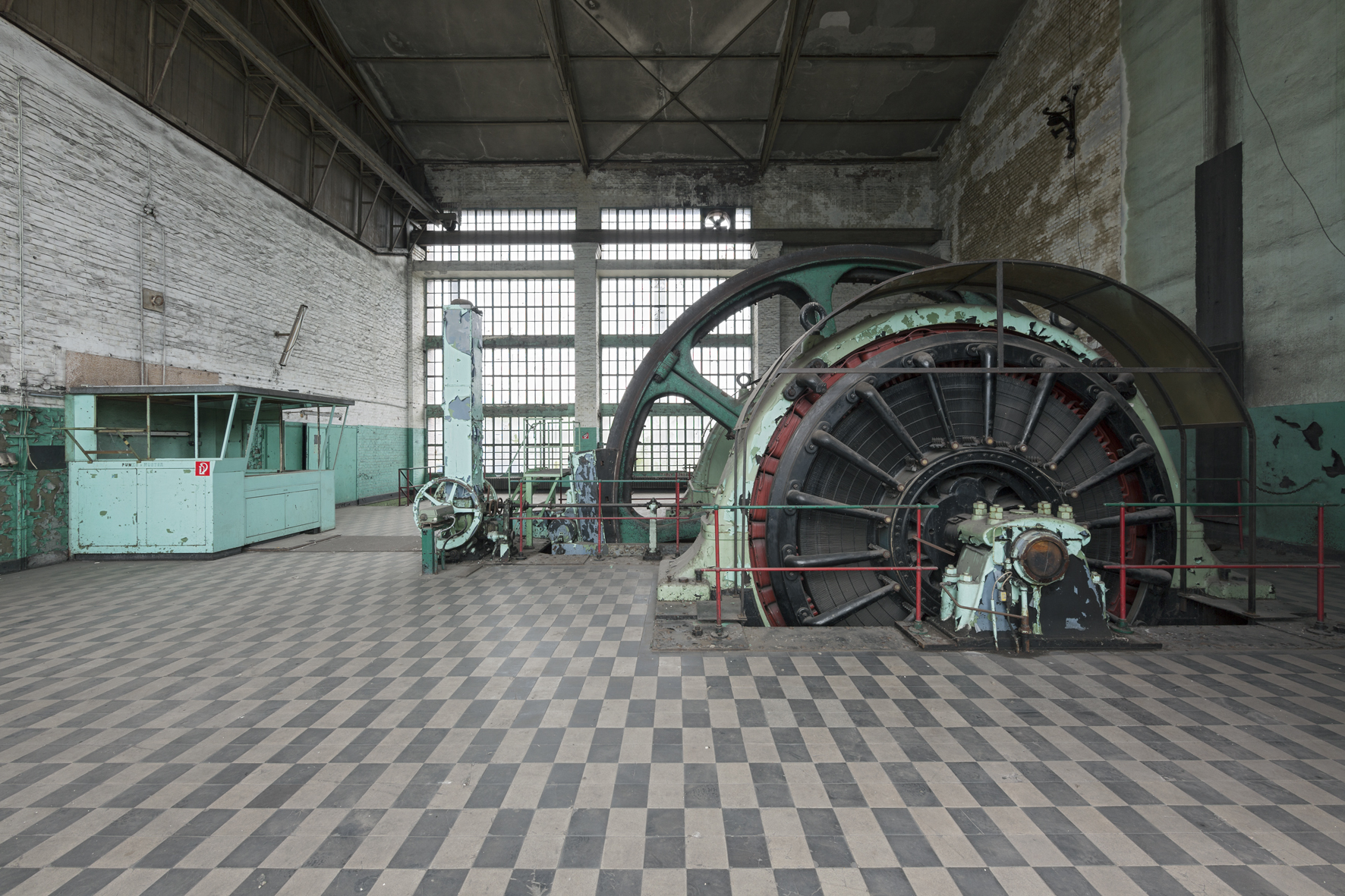 Another name that is closely connected with mining on the left bank of the Rhine is Franz Haniel. In 1857, Rheinpreußen coal mine, with a size of close to 100 square kilometers, was conferred to the entrepreneur. Sinking activities of the first shaft started in the same year. In 1866, sinking of the second shaft took place in today’s Duisburg-Hamborn. But it was only ten years later that the mine could produce the first hard coal. Franz Haniel could no longer experience this kick-off. He passed away in 1868. The founder’s family took over the helm, the family who should turn Rheinpreußen into a true success story. During the three decades from the end of the 1870s, three more pits were created.

In the course of developing the northern Rheinpreußen coal mine, the miners sunk two new shafts in 1927, which should bear the name of Heinrich Pattberg. Production on Pattberg 1 began in the same year. In 1934, employees started work on Pattberg 2. During this timeframe, the aboveground facilities were almost completely developed. When coal production started, the Pattberg pits obtained independent management and belonged to the technologically most advanced mines in Europe.

The consortium with Rheinpreußen mine took place in 1956 – and the success story reached its peak. Because from 1956 to 1969, Rheinpreußen mine was regarded as the uncontested, most productive mine in the Ruhr precinct. In 1966, it achieved its maximal output with around 4.7 million tons of hard coal. At that time, 9363 employees worked at Rheinpreußen. 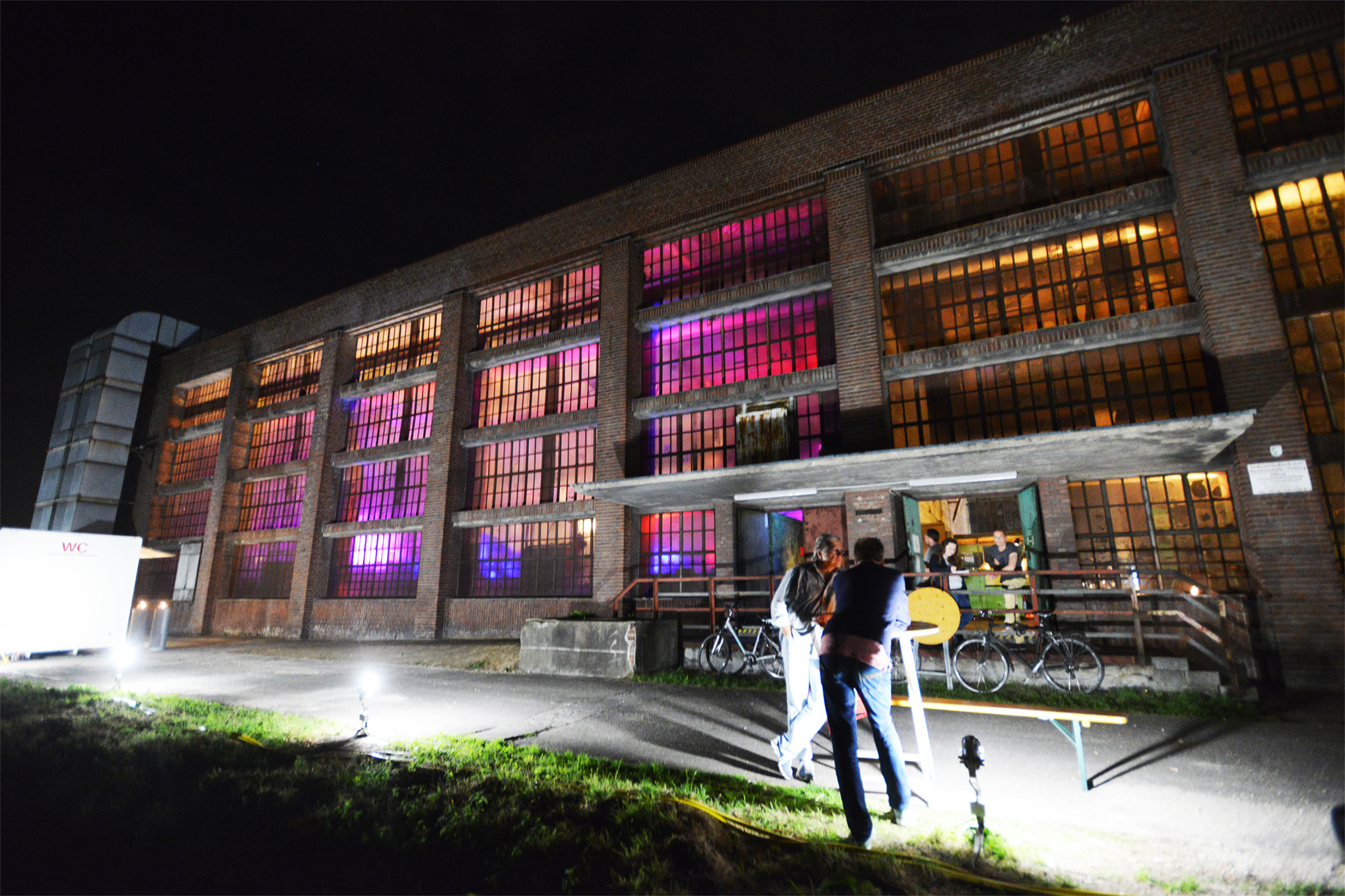 Rheinpreußen mine was transferred to the ownership of Ruhrkohle AG in 1969. As a result, the Pattberg pits were spun off in 1970, taking over its new role in the group with the Rossenray pit. In 1971, Ruhrkohle AG merged Rheinpreußen mine with Pattberg/Rossenray. This close alliance marked the birth of the Rheinland amalgamated mine. It took another 22 years until Rheinland and Friedrich Heinrich were consolidated by 1993.

Following the shutdown in 1993, the pits were backfilled step by step. It resulted in extensive demolition works, so that only a few buildings have been preserved. The machine hall belongs to locations of the Foundation for the Preservation of Industrial Monuments and Historical Culture since 1995, which successfully prevented the machine hall’s demolition. It was entered in the list as a monument in 2012.